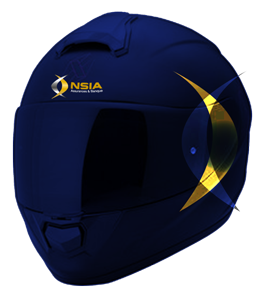 We take care of you and your offspring. Nsia, the true face of insurance
Suscribe

The customer is at the heart of our approach. We consider him a strategic partner.
Open an account 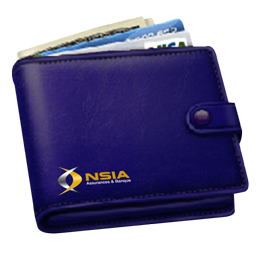 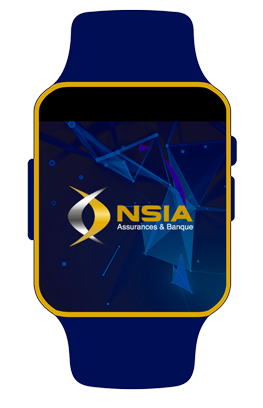 We are constantly innovating to make your dreams a reality beyond your expectations.
Projects

We think of everything in every detail. We will guide you in your real estate project
Our offers

Assume the consequences of his actions and those of the collaborators for whom he is responsible.

Be honest and honest with customers, staff, stakeholders and society. Respect the ethics of his profession and act with rigor and righteousness.

Listening to the client, answering his concerns. 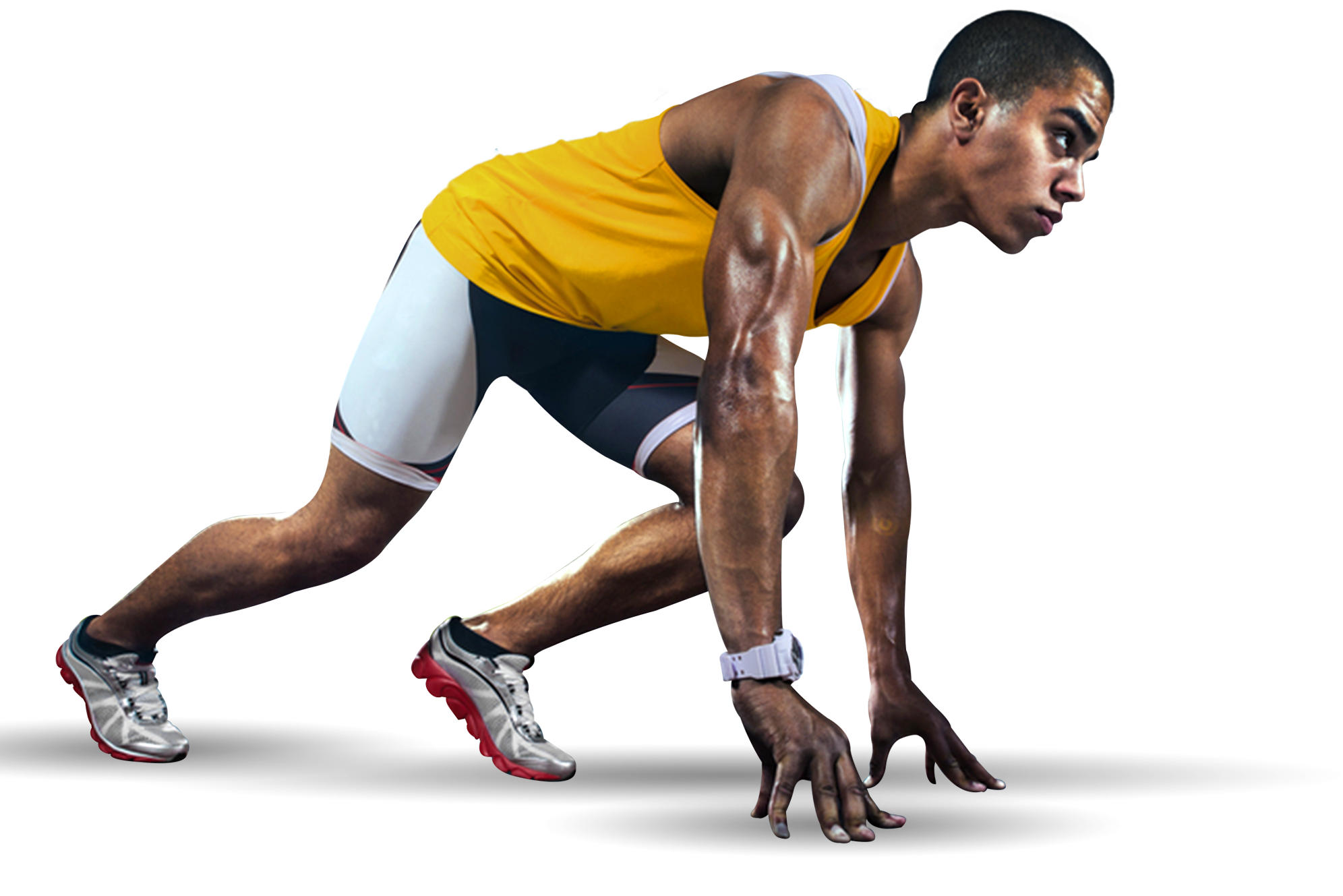 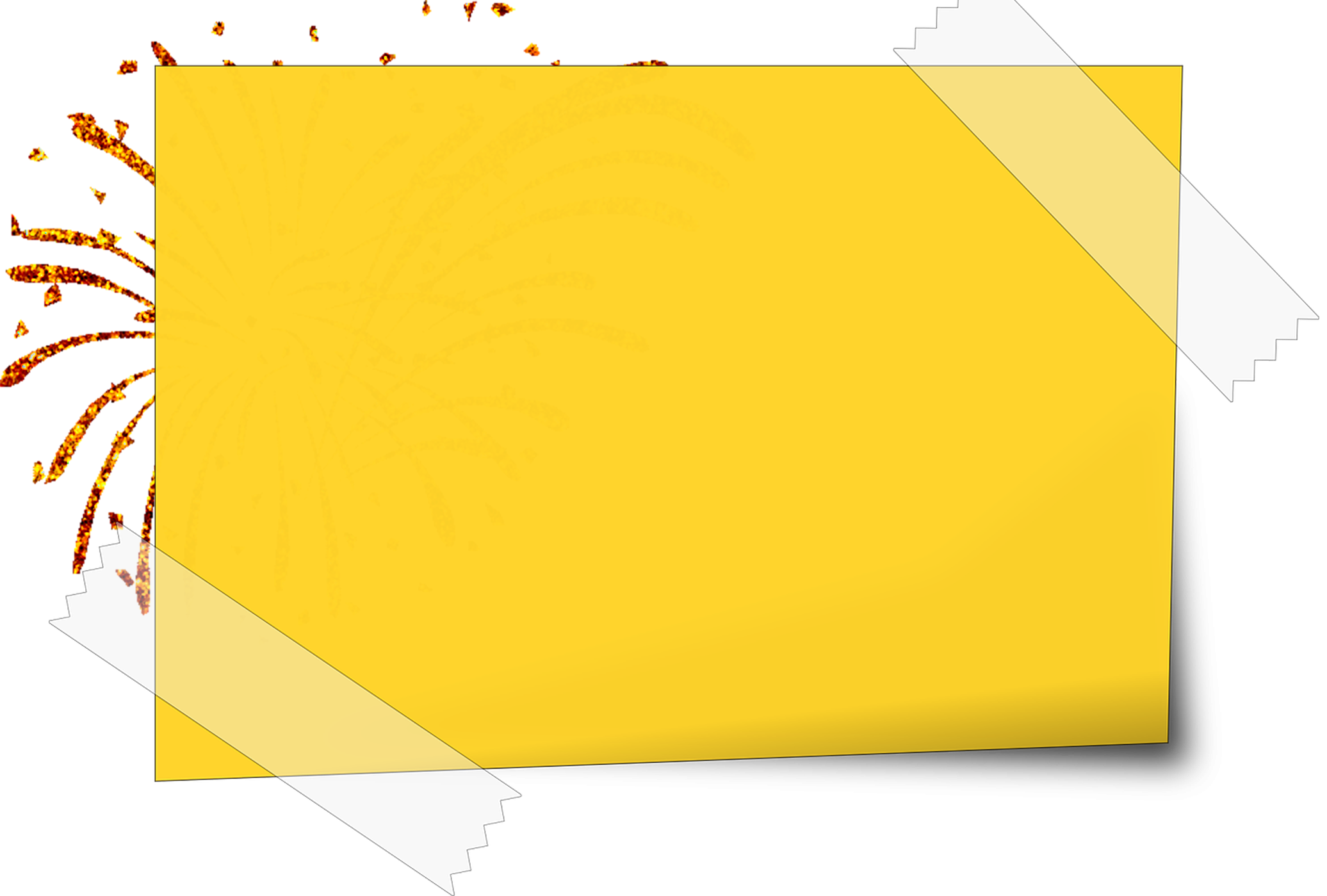 Combined sales in billions of FCFA

At the end of 2015, the Insurance Division of the NSIA Group consisted of 20 subsidiaries, of which 12 were non-life and 8 were alive. The cumulative sales of insurance subsidiaries at the end of December 2016 amounted to 145 billion FCFA.

The NSIA Group's Banking division, composed of NSIA Banque in Côte d'Ivoire and Guinea until 2016, recorded an increase of 11 billion from 2015 to 2016.

Combined sales of the NSIA Group (Insurance and Banking) at the end of December 2016 amounted to CFAF 217 billion. It is 2.7% higher than the previous year. 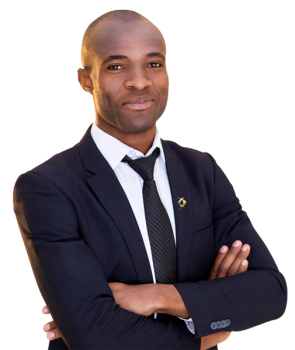 We are a goal-oriented financial institution. And one of our goals is to discover young talent and help them reach their full potential in their career. To achieve this we seek the best specialists in the world to administer to our agents continuous and intense training programs. Our ambition through such an approach is to maintain our excellent quality of service for the benefit of our customers both internal and external. And it is no surprise that such a commitment was rewarded with the award for Best Trainer of the Year, a distinction awarded to the Parlia- ment by the Industrial Training Fund.
Join us